Here is this year’s promise for 2022 and for the next election that you can work for and make sure it is implemented. 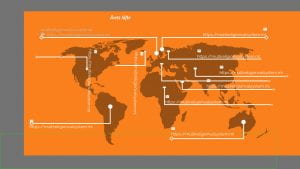